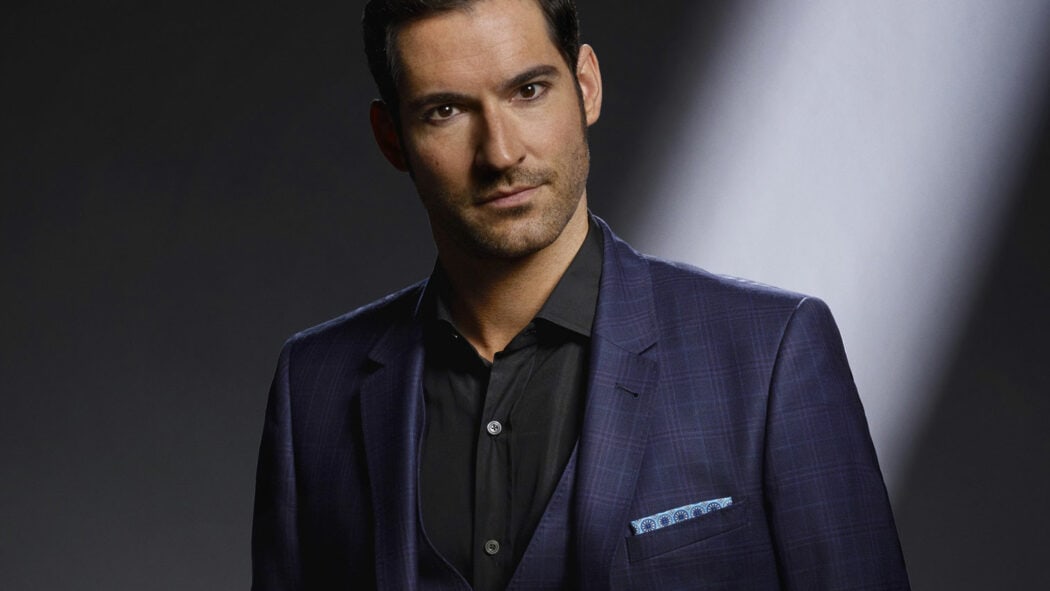 So, Lucifer Season 6 will be the final season of the show on Netflix, which is a shame, but also something to be celebrated.

Why “celebrated”, you ask? It’s pretty simple. We should be celebrating the fact that we’ve been able to watch five seasons of Lucifer.

And, we should celebrate that a sixth season is coming.

It’s been a difficult time being a LuciFan over the years.

It’s been a rollercoaster ride with huge highs and terrible lows.

However, we’ve all got through it and we’re now speeding towards the finish line, but it’s been an incredible ride.

What I wanted to do was try to work out when the final season would be released.

I also wanted to try and figure out what the story of this final season might be.

When will Lucifer Season 6 be released on Netflix?

Well, this really isn’t an easy question to answer.

First off, I wouldn’t be surprised if Netflix decides to release the final season in two parts.

They did this with Season 5 thinking that it was going to be the show’s final season.

They also recently did this with Money Heist Part 5 which will also be that show’s last season.

It seems as though Netflix wants these final seasons to last as long as possible.

It’s actually quite a smart thing to do because it extends the show’s life and also gets in more viewers in the process.

With that in mind, and given the fact that the show is still technically in production, I think it won’t be released until 2022.

We’ve only just got the second part of Season 5.

So, I would say that Lucifer Season 6 Part 1 (this is my big prediction) will be released in mid-2022.

Who’s going to star in Season 6?

Read more: When Will Lucifer Season 5 Be Released On Netflix And How Will It End?

Now, an easier question to answer is who will be in Lucifer Season 6.

Tom Ellis, Lauren German, Lesley-Ann Brandt, D. B. Woodside, Scarlett Estevez, Rachael Harris and Aimee Garcia will all be back.

I’m also pretty sure that Kevin Alejandro will be back as Detective Daniel “Dan” Espinoza.

Then there’s also Dennis Haysbert as God and I do believe he will also be in the final season of the show.

Inbar Lavi will also more than likely be back as Eve, which will be fun.

Now, I would love it if somehow they manage to bring Tom Welling back for the final season.

However, I’m not sure if they’ll be able to pull that one off.

Finally, I think that Tricia Helfer will be back in the final season also.

You’ve got to get God and his wife back together in the final season.

What will Lucifer Season 6’s story be about?

Read more: How Many Episodes Will There Be In Lucifer Season 5 On Netflix?

Ok, so what will the final season’s story be?

However, one thing I do believe will happen is that Lucifer and Decker will get their version of ‘happily ever after’.

At least, I know that what the LuciFans would love to see.

Let me know what you would love to see happen in Lucifer Season 6 in the comments below. Hold nothing back.

Are you looking forward to watching Lucifer Season 6 – the final season – when it’s released on Netlfix?