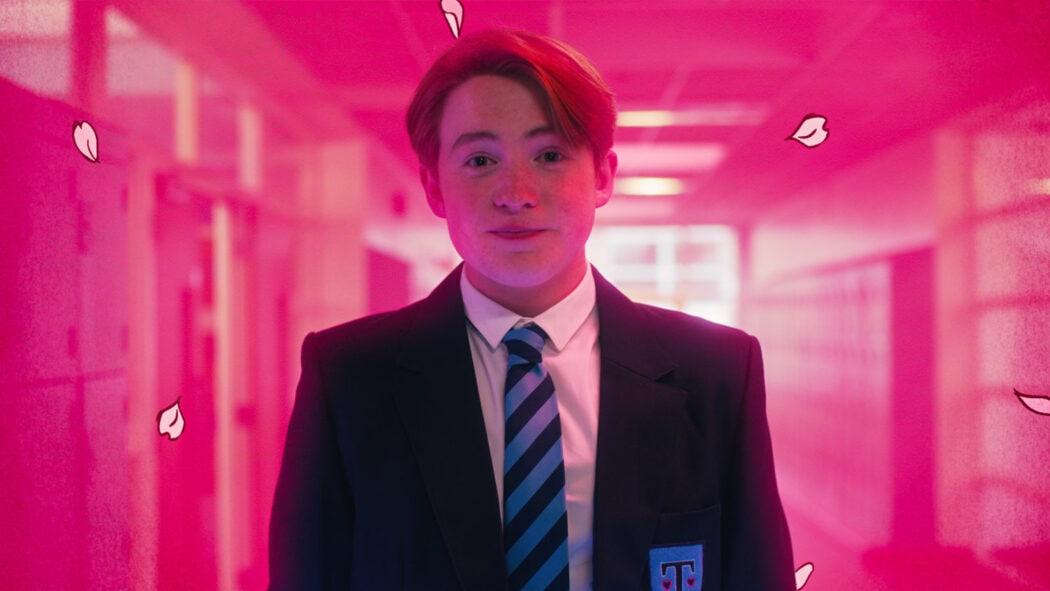 Heartstopper recently landed on Netflix and it’s been taking the streaming platform by storm, but what’s happening with Season 2?

Is it happening? Will Heartstopper Season 2 get the green light from Netflix?

If so, when could the second season be released on Netflix and who could star in it?

These are all questions we’re going to try to answer in this article.

What I will say before we get into the weeds of this article is that not all the answers are out there.

However, as soon as we get any updates on Heartstopper Season 2, we will update the article accordingly.

What’s Heartstopper all about? 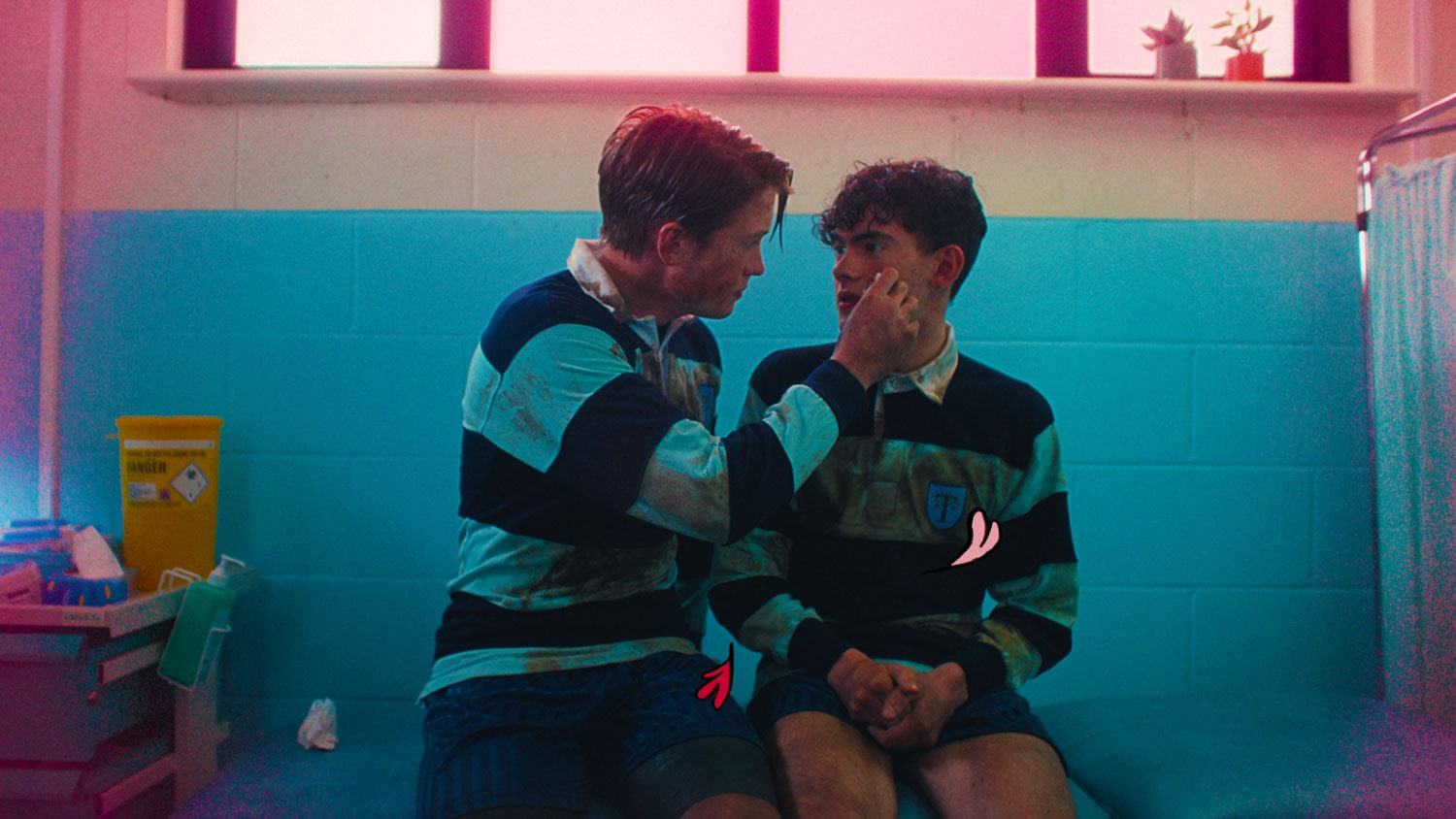 Boy meets boy. Boys become friends. Boys fall in love. When gentle Charlie and rugby-loving Nick meet at secondary school, they quickly discover that their unlikely friendship is blossoming into an unexpected romance. Charlie, Nick and their circle of friends must navigate the ever-relatable journey of self discovery and acceptance, supporting each other as they learn to find their most authentic selves.

The series is based on a on the Webtoon comic and graphic novel of the same name by Alice Oseman.

There still hasn’t been any news on a second season of Heartstopper.

However, given how well the series has been going on the streamer, I think a Heartstopper Season 2 would be a safe bet. 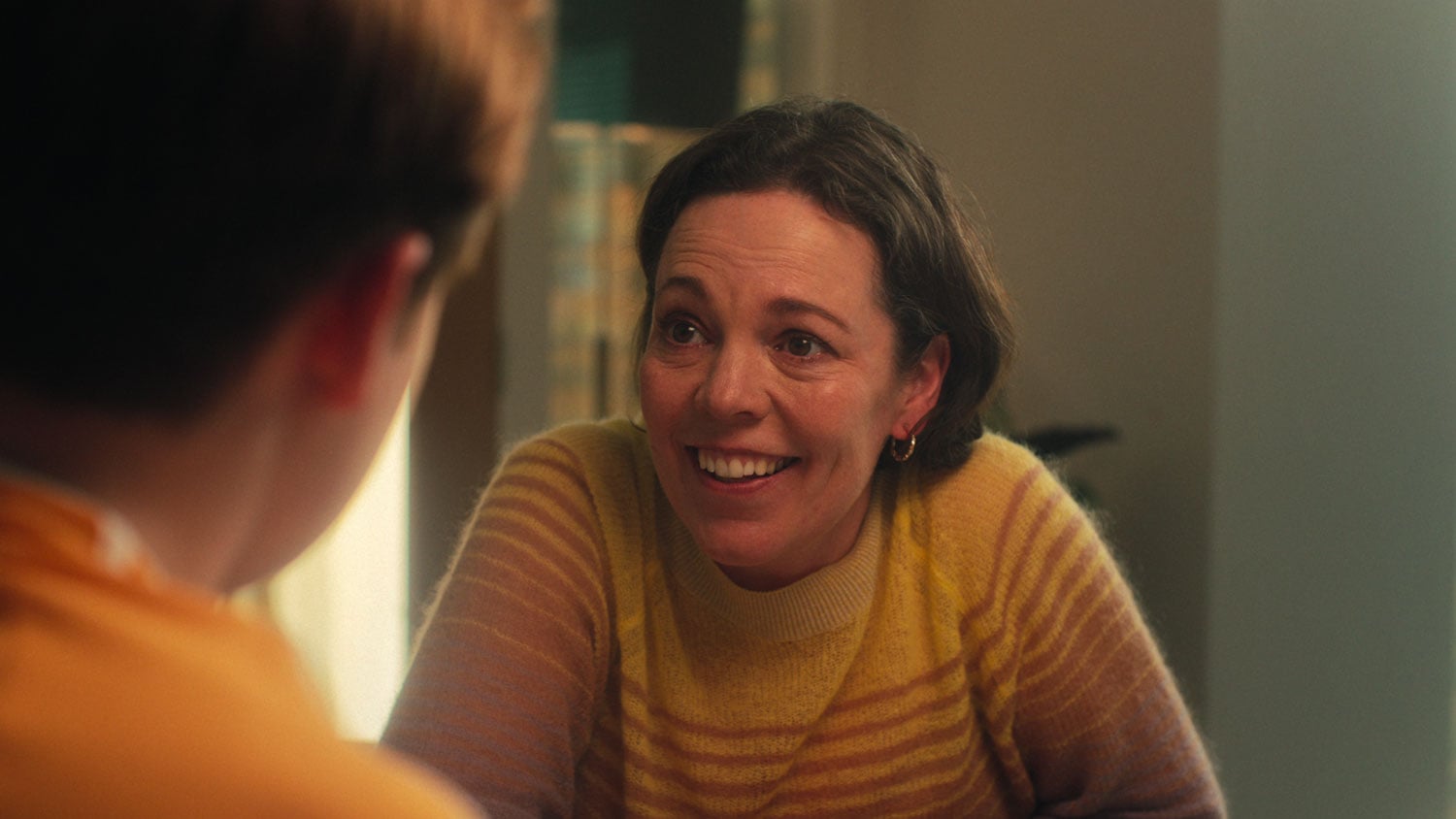 So, will it happen? I’m thinking that yes, it will.

We’re just going to have to wait a while before Netflix confirms it officially.

Netflix does tend to take about a month before they announce future seasons of a show that’s just been released.

The first season of Heartstopper was released on Netflix on April 22nd.

So, we have a few more days to wait before we might get some sort of confirmation of a second season. 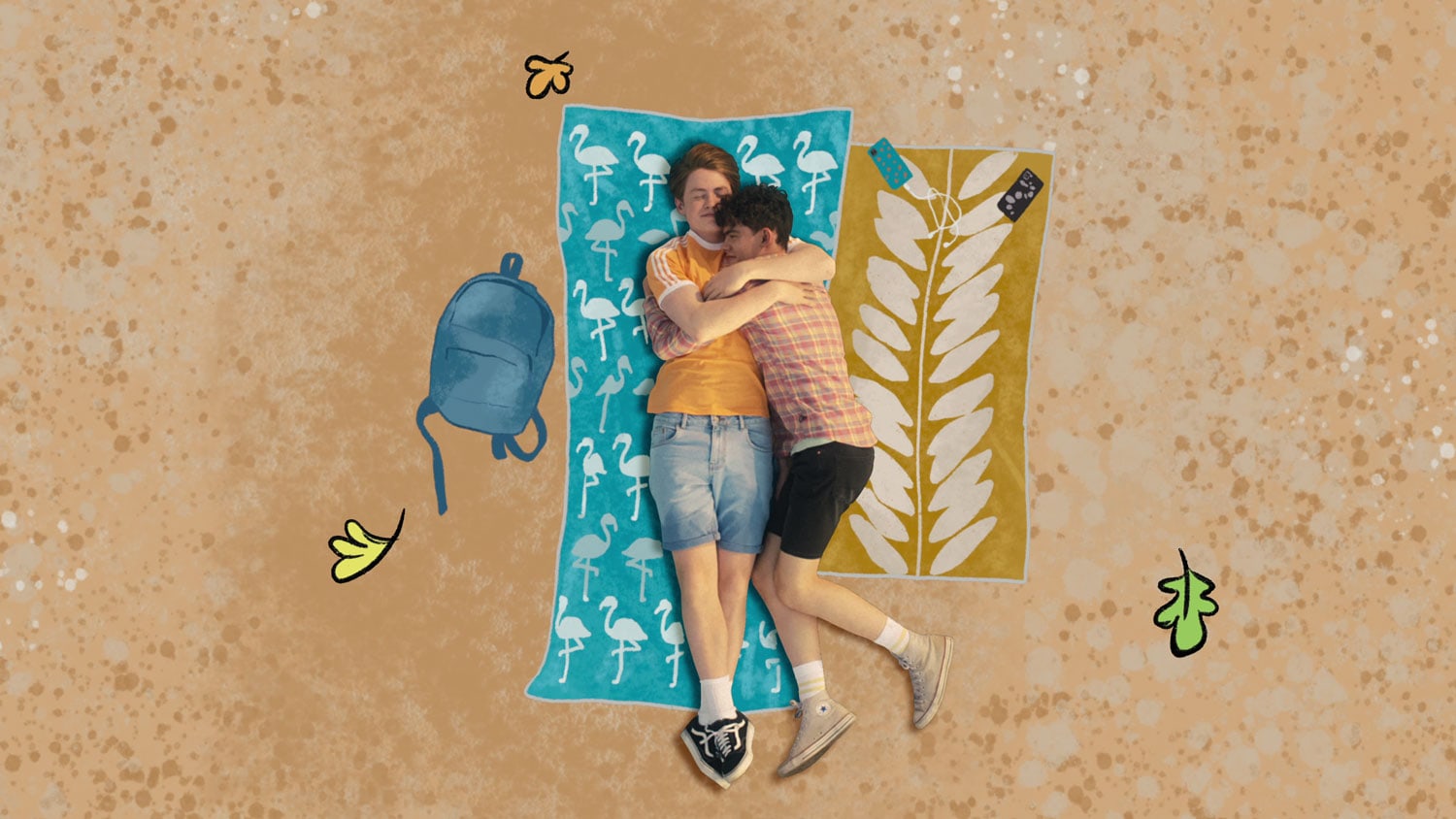 Read more: The Boys Could Be Made Into A Video Game

As for Heartstopper Season 2’s release date, our best ‘guestimate’ (yes, I hate that word too) is that we should see Season 2 land on Netflix sometime between April and December 2023.

These shows tend to take about a year to make from the point they are greenlit.

So, it all depends on when the show ends up getting greenlight and how quickly they can get the whole show’s cast and crew back to film.

Who will star in Heartstopper Season 2?

If we’re right in thinking that Netflix will greenlight a second season, then it’s safe to assume that most of the show’s cast (if not all) will return for season 2.

Heartstopper writer, Alice Oseman spoke of what they would like to do with Heartstopper Season 2 during a recent interview with Digital Spy:

If we do get future seasons, I’ll definitely want to be bringing in the themes of mental health, because that’s something that’s really important in the books. The challenge of writing Heartstopper is exploring those darker issues while keeping the tone so optimistic and hopeful. That has been, like, the struggle of writing it for me the whole way through.

But I like to think that it’s possible [laughs]. I feel like I have achieved it in the books. I’ve been able to be very candid about mental health, and I explored that in a real way, while not writing something that’s intensely triggering or really dark and horrible to read or watch. So that is very much my goal for the show.

She then went on to add that they would move into volume 3 of the graphic novel in a second season.

Yeah, 100%. If we do get a future season, we’ll be moving into volume three of the books. And that is when the teacher romance happens. So in the show, we’ve already got Mr Ajayi, but in the books there’s also Mr Farouk, who comes in, in volume three. And they have this kind of interesting friendship going on in the background that eventually becomes something more.

I think that will be so much fun to write in the show, and I’m very excited to hopefully get to write it.

Are you looking forward to watching Heartstopper Season 2 on Netflix?