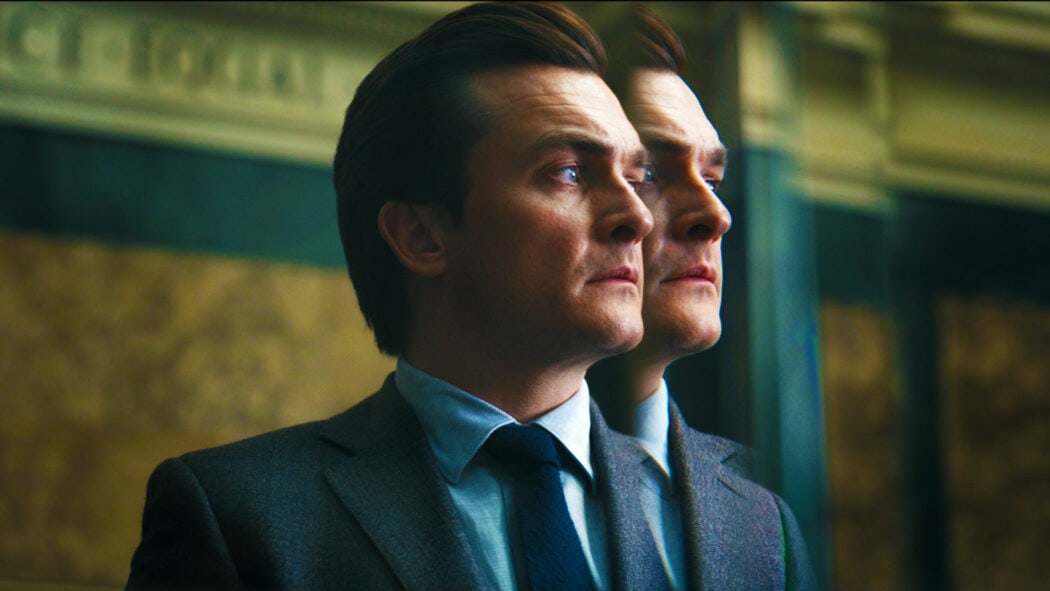 There’s a new series on Netflix that has been watched by a lot of subscribers, Anatomy Of A Scandal, and we wanted to know what’s going on with Season 2.

There aren’t too many answers out there at the moment, but we will try to answer as many questions you might have about Anatomy Of A Scandal Season 2 as we can.

That said, you might not like some of the answers we come up with in this article.

So, will we get to watch more seasons of this show?

Well, the first thing we have to make very clear is the first season is about one story, which does come to its conclusion at the end.

The first season of Anatomy Of A Scandal revolves around Parliamentary minister James Whitehouse, a happily married man who seemingly has the perfect family, the perfect wife and the perfect home.

However, James’ life starts to crumble as the truth begins to come out about his wrongdoings.

When James is accused of rape and is forced to go to trial, things get much worse.

Anatomy Of A Scandal Season 2: Is it happening? 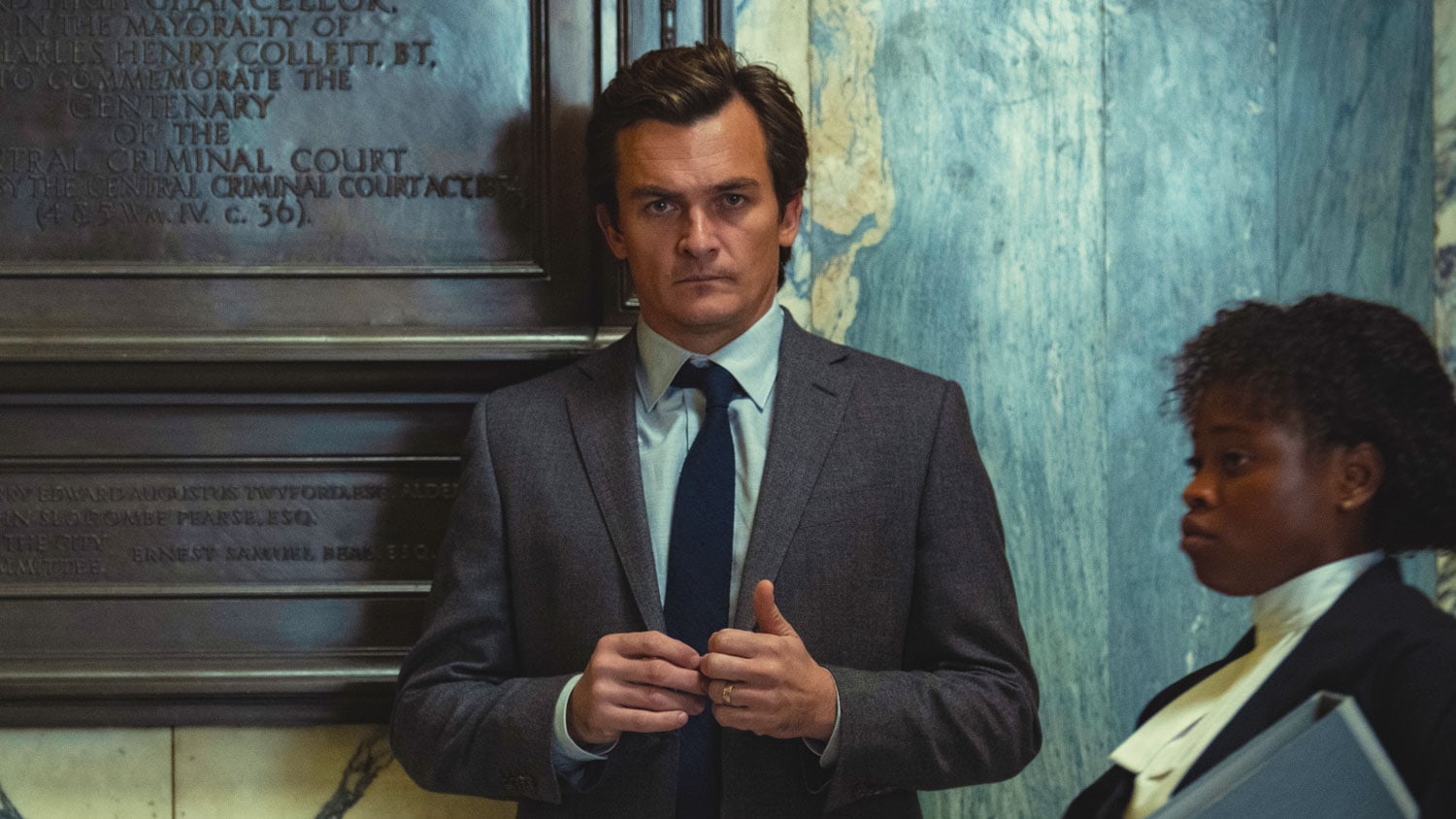 Read more: The Flash Series Ending With A Shorter Season 9

Before we get into all of that, here’s the show’s official synopsis (via Netflix):

A psychological thriller and gripping courtroom drama, the series infiltrates Britain’s elite through personal and political scandal, where the truth lies between justice and privilege. James and Sophie Whitehouse live in a blissful and rarified world. A Minister in Parliament, a loving family at home, James’ trajectory appears without limits. Until a scandalous secret suddenly comes to light. Barrister Kate Woodcroft has a trajectory of her own, and her prosecution threatens to tear into Westminster, the Whitehouse marriage, and her own personal esteem.

Anatomy Of A Scandal premiered on Netflix on April 15th, 2022.

The first season is split into six episodes and each episode lasts about 45 minutes.

As of writing this article, there’s been no official announcement made about a second season.

If they are to make a second season of the show, then it would most likely follow another story as James’ story is very much wrapped up in the first season.

They could very easily focus on another scandal in British politics in the second season – there are a lot of them.

It could end up being a bit like A Very English Scandal which was released in 2018 and then followed up with a sequel, A Very British Scandal, in 2021.

At this time, the show’s producers and the network haven’t addressed a possible second season.

When could a Season 2 be released? 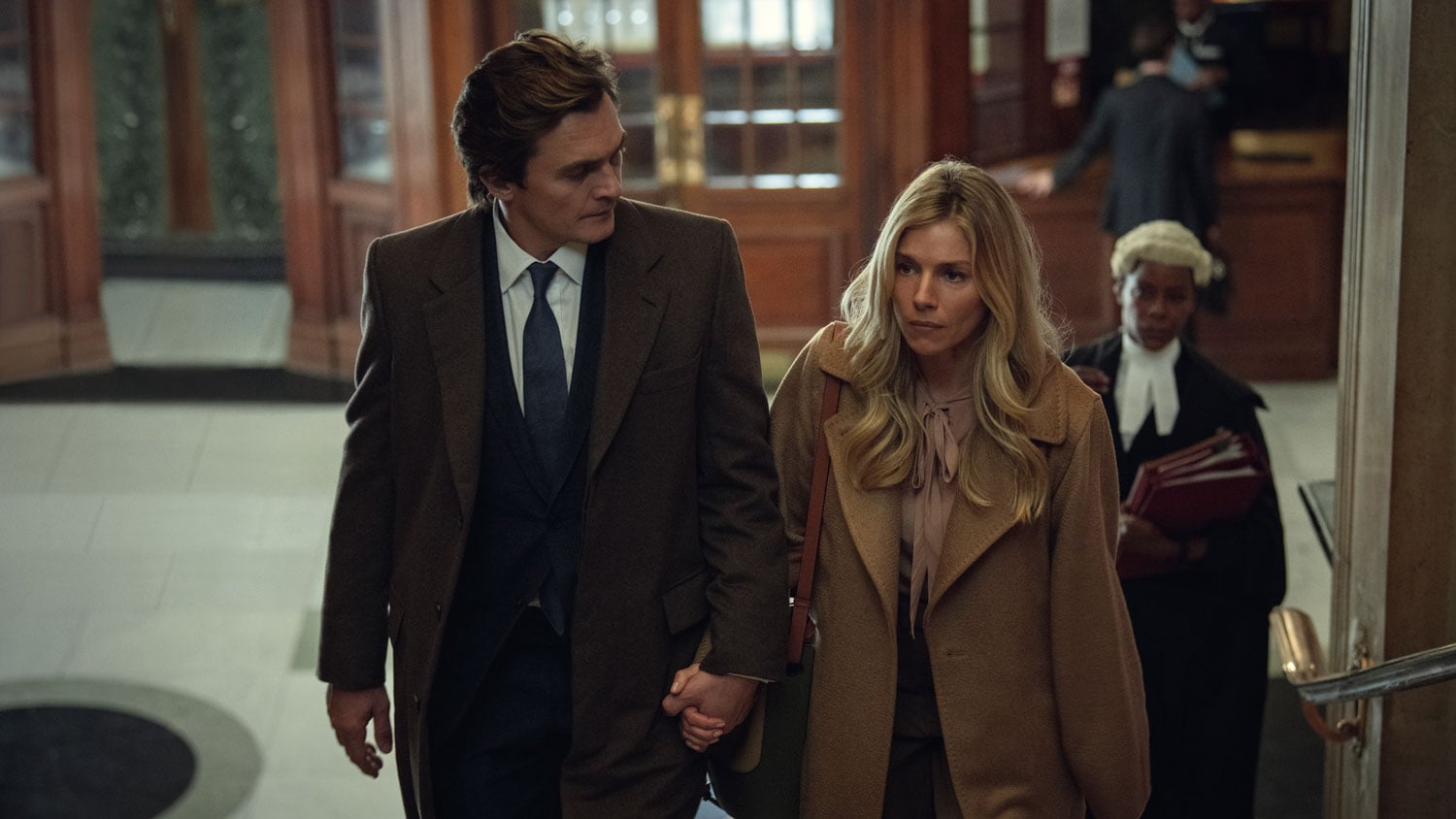 Read more: Ezra Miller Might Be In Even More Trouble Thanks To A New Rumoured Scandal

If they are to make future seasons of the show, then it would follow an anthology format and would therefore focus on another scandal.

Let’s just wait until the whole Boris Johnson number 10 parties scandal is all wrapped up in real life since they might decide to adapt that story for Anatomy Of A Scandal Season 2.

It all depends on how the show did on Netflix.

The first season did well on the platform, being in the number one spot on Netflix’s originals shows list.

However, it did receive mixed reviews from critics.

If they do end up greenlighting a second season of the show, then it would most likely turn up on Netflix in 2023 or maybe even 2024.

Who could return for Anatomy Of A Scandal Season 2? 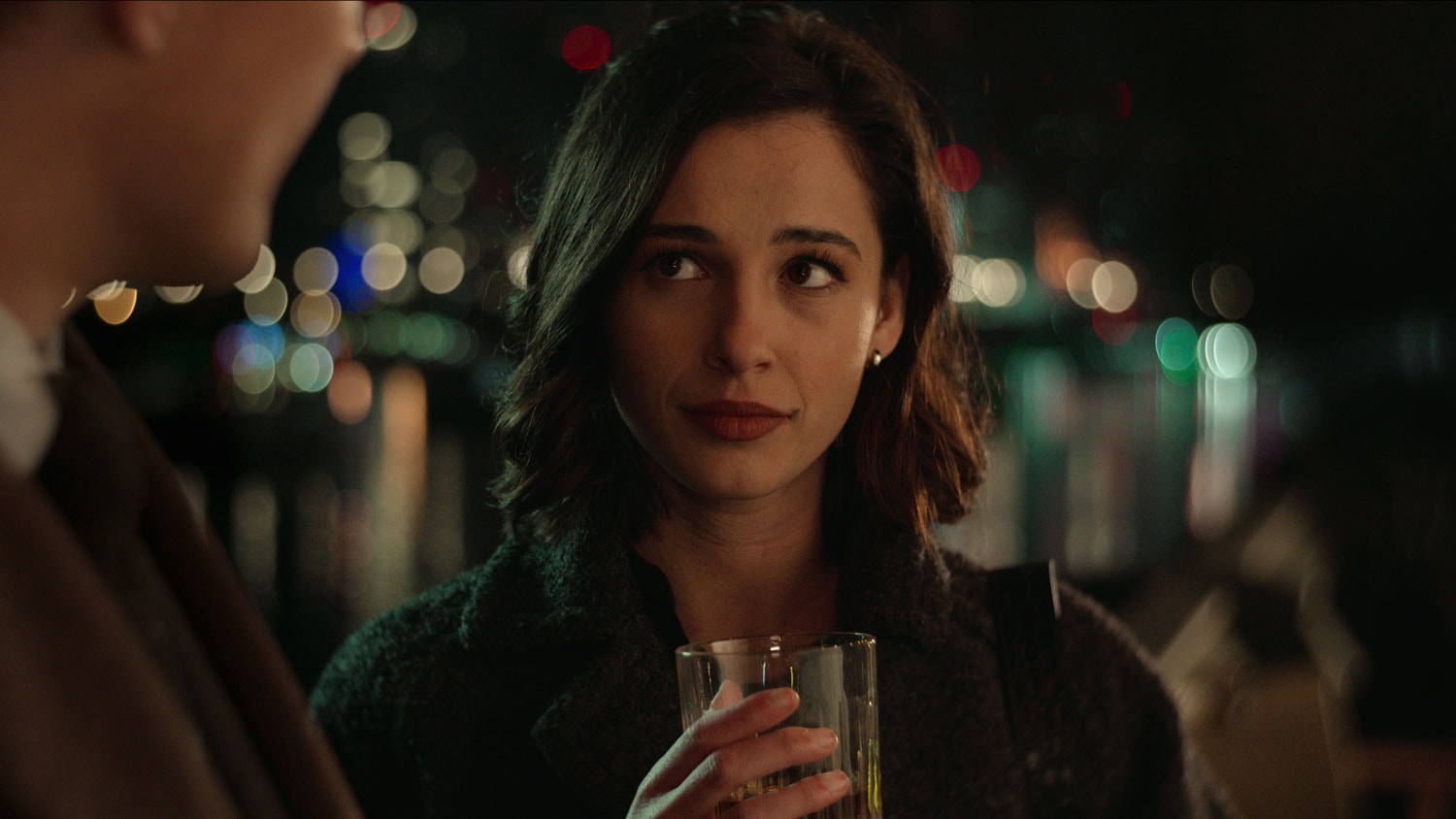 However, should they make a second season, they might want to use the same actors in different roles, just like they did in American Horror Story.

According to one of the show’s stars, Sienna Miller, Dockery’s character, the prosecutor who tried to indict James Whitehouse on sexual assault charges, may return next season.

Anatomy Of A Scandal Season 2 could cover a different scandal 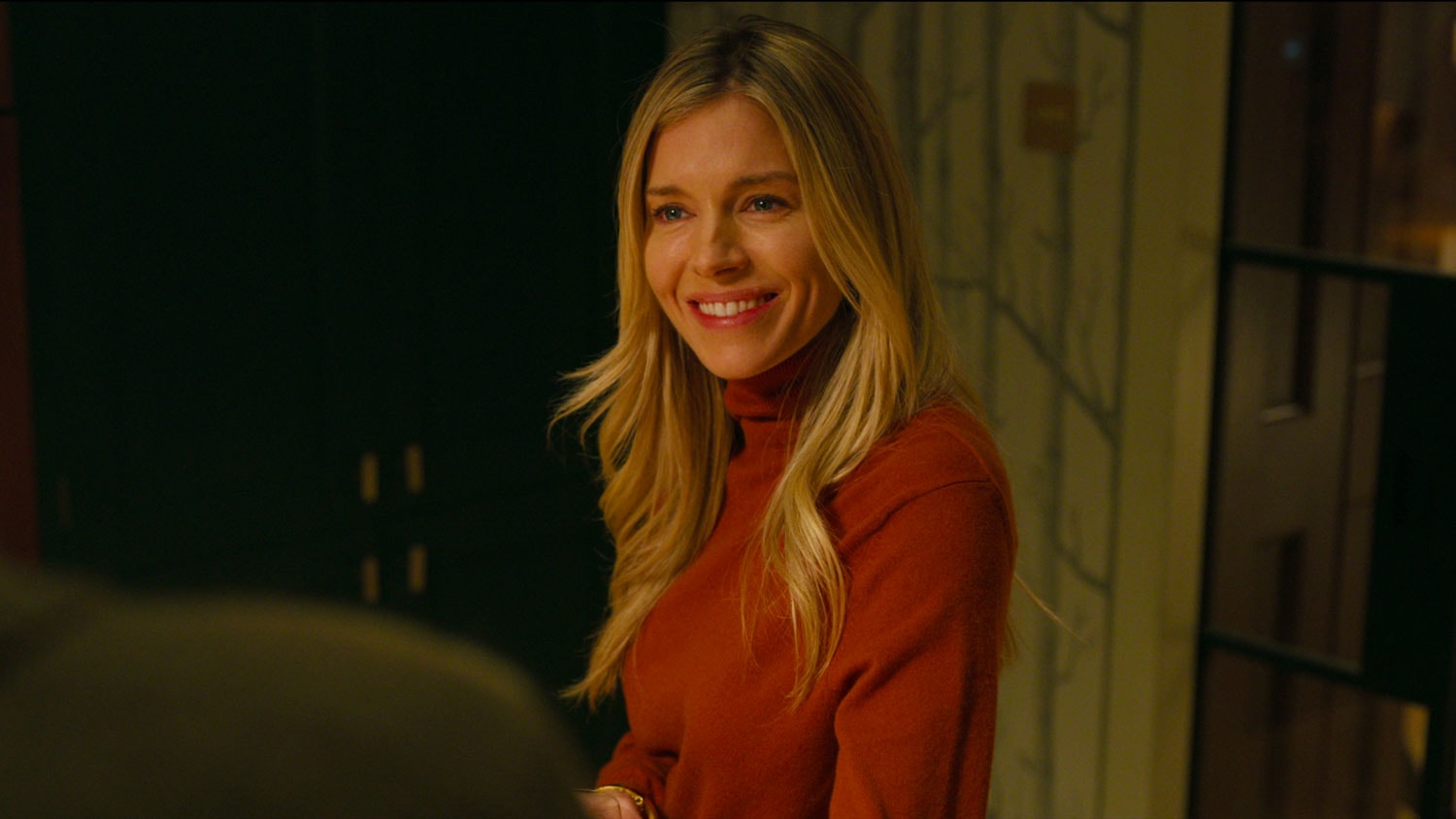 Read more: The Witcher Season 2 Has Already Been Announced By Netflix

The show was made to be a ‘miniseries’, which means that it was always intended to be a shorter show that the ones you might usually watch.

However, it was also meant to be an ‘anthology series’, which means that the people behind the series always intended to tackle other stories in future seasons.

According to certain reports, a possible second series will focus on a new scandal and therefore a new story arc.

The first season of Anatomy Of A Scandal was co-created by David E. Keyy and Melissa James Gibson.

They have both worked on very successful shows in the past.

It would be great to see them work on a new story in the second season of this new Netflix hit series.

Check out Anatomy of a Scandal’s Official Trailer

The first trailer for Anatomy Of A Scandal was released on March 17th, 2022.

The trailer gave potential viewers a little taste of what to expect from this gripping courtroom drama.

The teaser gave viewers a brief glimpse into the lives of the privileged elite.

I particularly liked the use of the song “Heads Will Roll” by the Yeah Yeah Yeahs in this teaser.

Would you like to see a second season of Anatomy of a Scandal on Netflix?